Slow Sip® Sessions, a better way to test when marketing to women 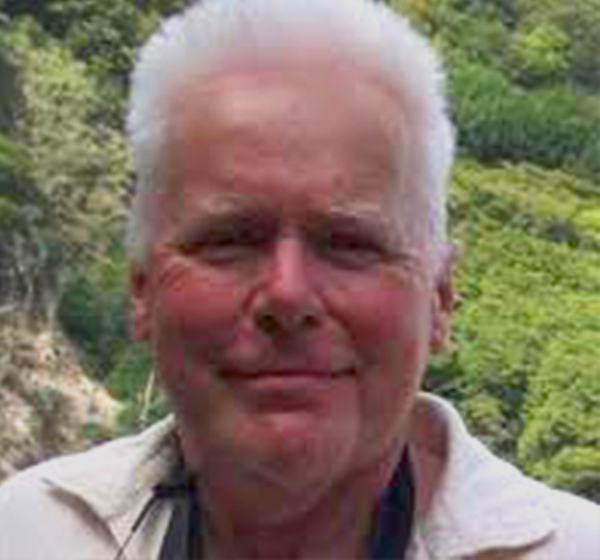 Several years ago we, at Q&B, had observed a number of focus group studies that led us to believe that women and men tended to react very differently when participating in traditional qualitative testing. We were particularly dissatisfied with the reactions of female participants to focus group discussions and judged that we were not necessarily getting the insights that we needed to create the most effective campaigns, particularly those with women as the predominant target audience. This was the precursor to a new type of research, dubbed as Slow Sips® .

Often group members become advocates for the product or service.

Slow Sips® sessions cannot be employed when a fast answer is required because a campaign launch has drawn too close. The system requires at least three stages with at least two or three weeks between them in order to be successful. It begins with recruitment of a group or groups who agree to be available for three sessions. The first session, held in a non formal manner over lunch, dinner, or coffee/tea introduces a discussion about the subject market in general, revealing attitudes about the market and providing insight into what is considered important for the product or service being considered; the second provides the group with a sample or description of the product or service which the group then discusses; the third introduces the concepts being considered for the campaign and discussion on these initiates.

This method results in a relaxed discussion over time and always provides useful insights into audience attitudes and their receptivity to campaign ideas and insights. The group forms a bond and discusses issues in depth and naturally with minimal direction and interruption from a moderator. There are no people “hiding behind the mirror” but the client company can certainly sit at the table and join the discussion as an identified member of the group. Often group members become advocates for the product or service. It is also reported that many group members remain in contact with each other and it has often been the case that a follow up session is undertaken after campaign launch, providing further insight.

This system was deployed in a major study for Schick Canada a few years ago and I note that its findings are continuing to be seen in campaigns today. It is interesting to note that as well as this qualitative research method’s successes in producing high value results it has also been taught in the curriculum of the Schulich School of Business at York University.